New York Art Yearbook is the subject and image source for the exhibition, RE: RE: 1975-76 NEW YORK ART YEARBOOK. As an anomalous publication commissioned by a scientific reference book company, the volume meticulously covers all solo artist exhibitions that occurred from September 1975 to June 1976 in New York City, with illustrations and descriptive text.

The Yearbook provides a unique insight into the artistic production, art scene, and concerns in New York during the year of the U.S. Bicentennial. It captures abstract expressionism, pop art, color-field painting, minimalism and conceptual art at the crossroads. With the notion of pluralism surfacing, it reflected the diverse styles, subject matter, techniques, and aesthetic concepts at hand. All this against the backdrop of the continuing downtown migration of artists with commercial galleries and alternative spaces in its wake.

As a source for an iterative curatorial project, the contents of the Yearbook become generative material for discussion and exhibition. This includes a discursive look at current contemporary art production, the persistence of conceptual/formal tropes, and the expanding global commercial ‘downtown.’ With each iteration of the project, the Yearbook will function as both historical document and image bank for the continual production of new visual arrangements.

It all begins with Judith Tannenbaum answering a job posting in the New York Times in 1975... 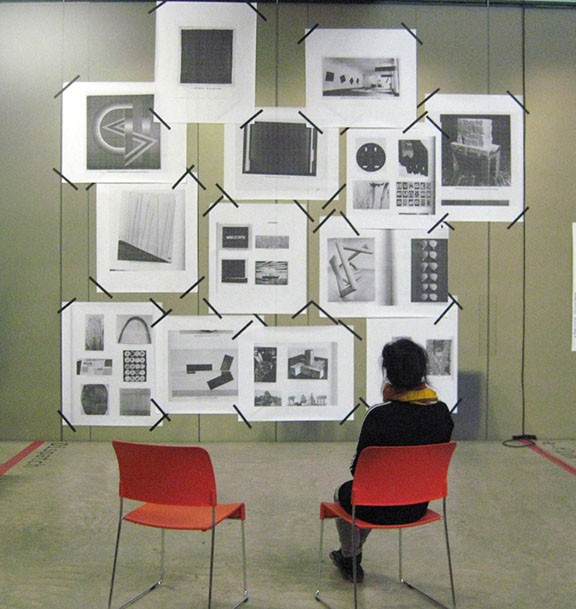 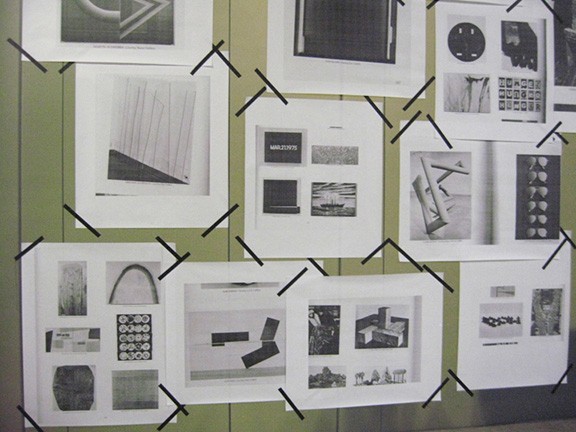 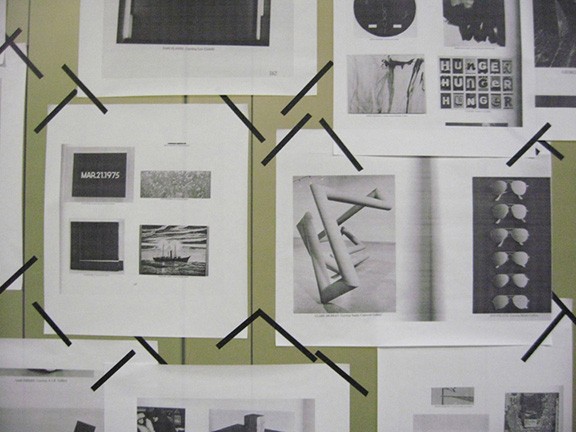 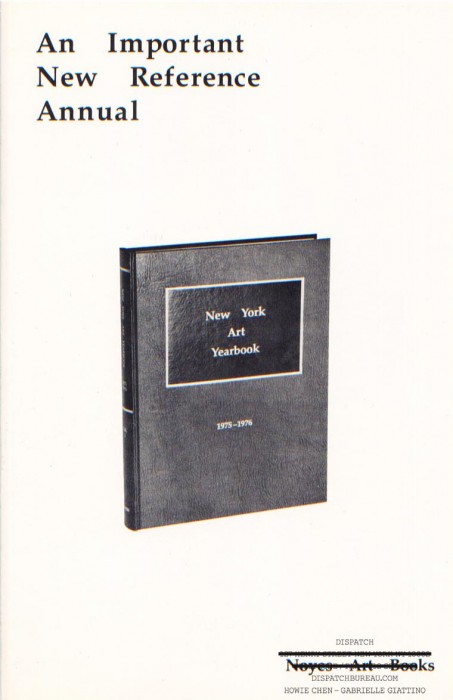